Enterprise Armenia announced that Hystax, one of the world’s leading companies in the development of B2B SaaS platform aimed at IT infrastructure costs optimization and enabling FinOps practices, has chosen Armenia to expand its business.

Airbus, Nokia, Burger King, Bentley, and Nutanix – part of the well-known companies Hystax provides services, from now on – through its Armenian office.

Hystax is one of the world’s leading companies in FinOps and cloud cost management. Its SaaS solution OptScale provides visibility, optimization, and control over Kubernetes, Microsoft Azure, AWS, and Alibaba workloads.

Armenia has positioned itself as a country with sustainable growth, a diversified GDP structure, and an attractive destination for investments and business development. Armenia is a relatively new country with hidden potential and exceptionally favorable investment conditions. With a literacy rate of 99,8% and 70% internet penetration, Armenia is already assessed as an attractive outsourcing country for an extensive labor market. 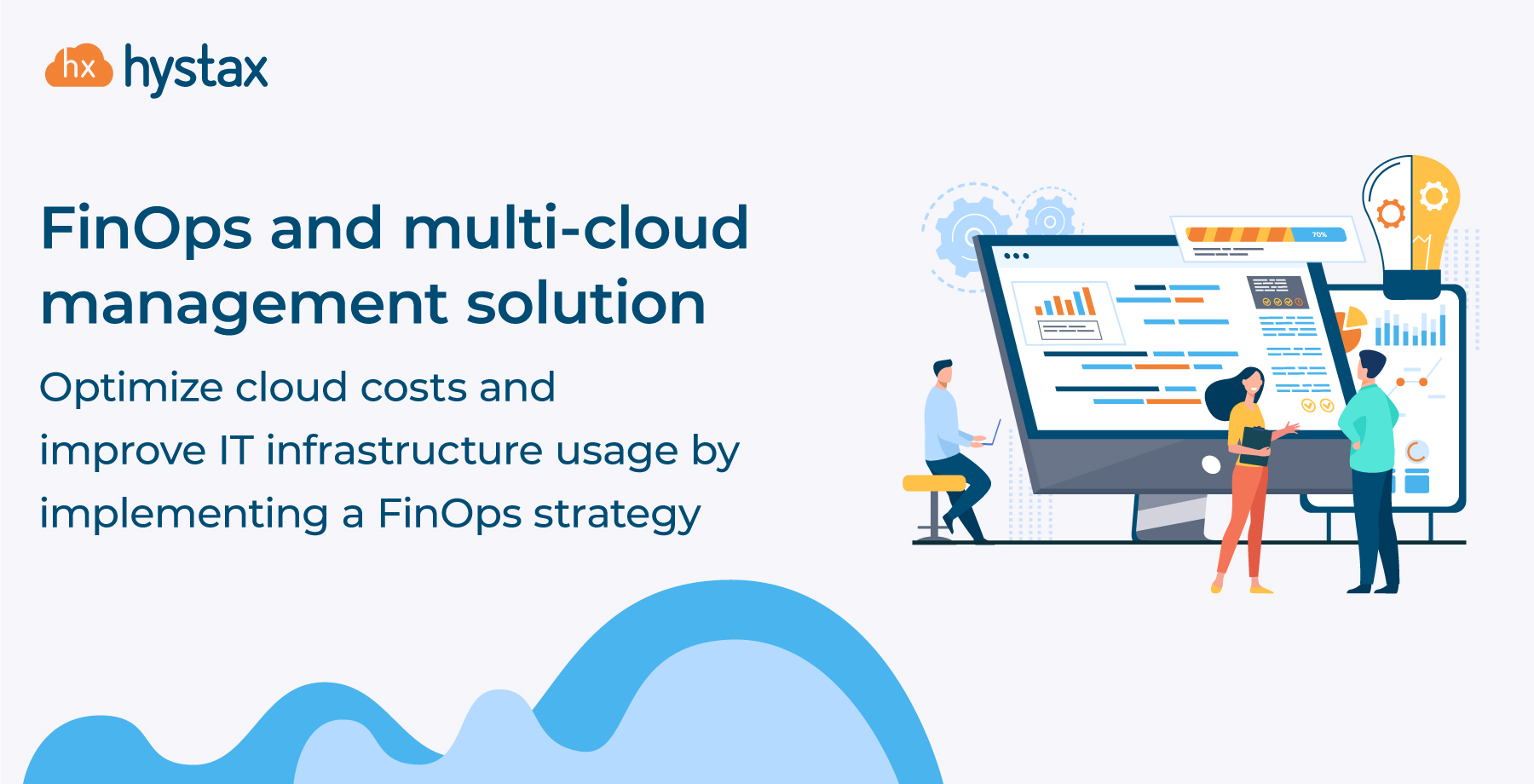 For over 15 years, Armenia’s Information & Communications Technology sector has been experiencing steady growth. In the past couple of years, however, it has moved at a faster pace. The segment with the bright future already has a large portion of the contribution to the country’s growth. It’s recording an average annual growth of 23%. Over the past two years, more than 20 startup companies in Armenia have received 700 million dollars of investment. Armenian startups are exempt from taxes on business, and the income tax for employees is 10%.

For five years, Armenia has led in the global rank for ease of starting a business (the USA is the 51st). During the past years, Armenia’s ICT sector has been fueled by numerous startups that grew into giants in and out of the country, reinforcing Armenia’s reputation in the global market as a new tech hub.

According to 2021 data, the total turnover of IT companies operating in Armenia exceeded 1 billion dollars. As of 2021, the ICT industry employs 29,000 professionals. World’s giant companies such as Adobe, Synopsis, TeamViewer, Renderforest, ManyChat, BostonGene, NVIDIA, SEMRush, Lorin, Grid Dynamics, EasyData have chosen Armenia as the next location for their branches and R&D centers.