Armenia has positioned itself as a country with sustainable growth, a diversified GDP structure, and an attractive destination for investments and business development. Armenia is a relatively new country with hidden potential and exceptionally favorable investment conditions. With a literacy rate of 99,8% and 70% internet penetration, Armenia is already assessed as an attractive outsourcing country for an extensive labor market.

State of the Business ecosystem & investments in Armenia

Starting from 2013, Armenia has received respectable rankings in the international business environment that review the country as a new direction for investment and new business opportunities. 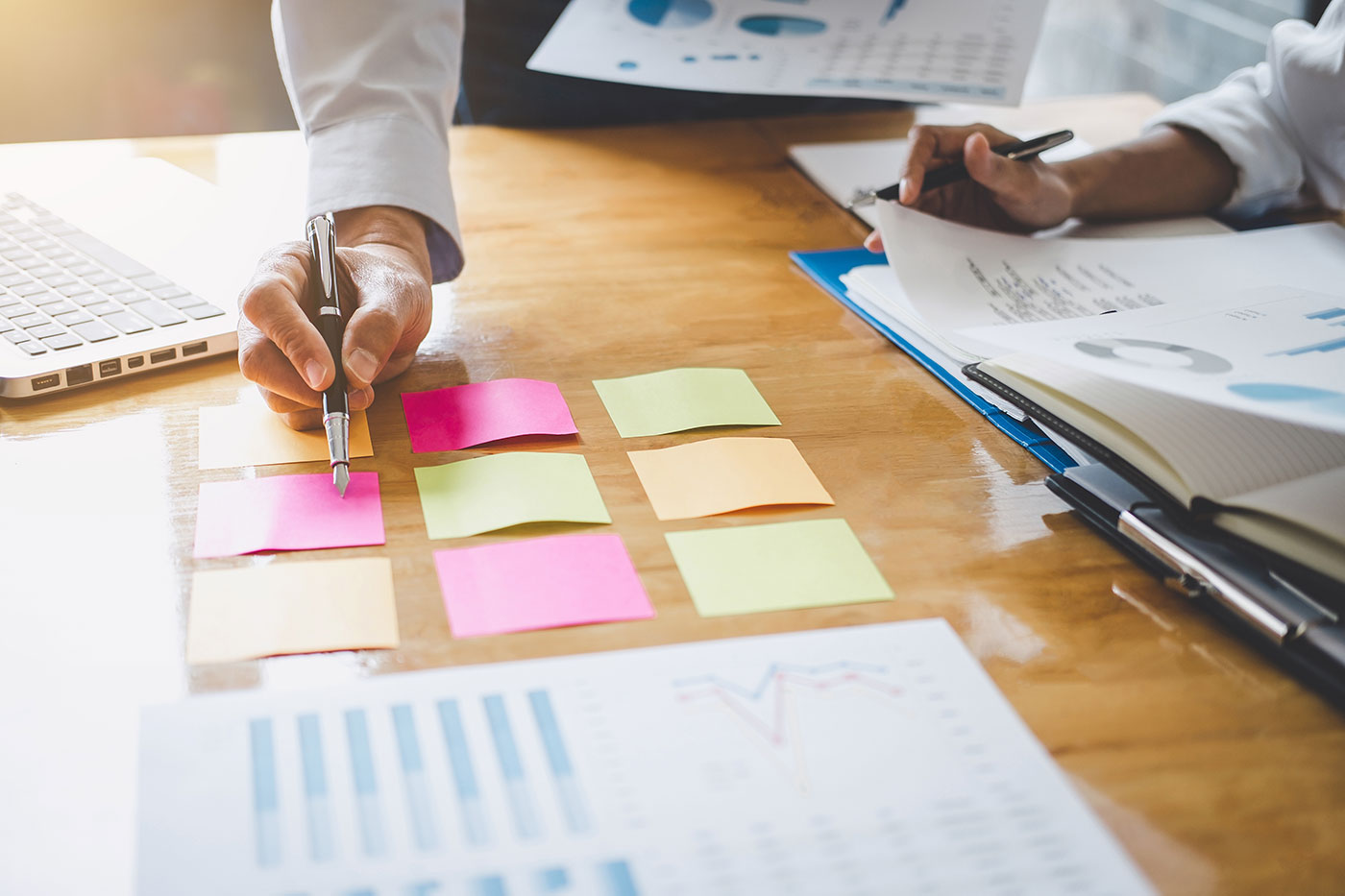 State of the Business ecosystem & investments in Armenia. Image by Envato Elements

In 2016 the exports registered $1791.9 million, while in 2020, the numbers grew to $2544.4 million. Promising changes in the energy, banking, information technology, pharmaceuticals, and mining sectors are part of the reason to invest in Armenia. As a way of investment promotion in Armenia, the “On Foreign Investments” law has been developed to protect foreign investors against the expropriation of property with total compensation.

With no or low taxes in Armenia’s free economic zones (FEZs), entrepreneurs can establish businesses in strategic sectors of the economy and process, produce, and export goods. With FEZs, goods can be exported to markets with more than 500 million consumers without any restrictions. Moreover, the country offers a liberal exchange system without any restriction on converting and transferring funds at a legal rate.

According to the World Bank’s “Doing Business 2020”, Armenia is acclaimed the 47th among 190 countries for its favorable business environment and the 32nd in the Index of Economic Freedom by 2021. The country has a 75 score index (out of 100) for investment freedom.

With access to major markets, Armenia is also a member of the EAEU (Eurasian Economic Union) with the right to import from the EAEU free of customs duty and no custom formalities.

Which business segments are growing faster in Armenia?

Most profitable sectors for investment in Armenia

Being under constant state support, the field is a promising investment and business development sector with prospects to enter the Eurasian Economic Union market. Accounting for 11% of Armenia’s GDP, agriculture is the second in terms of export volumes.

The IT (high-tech) sector has remained one of the main driving forces of the economy for the past few years. In 2020, the ICT segment took 5,1% of the GDP and was valued at $137 million for Q3 2021, leading with the exporting values of manufacturing high-tech. The segment counts over 1000 large and small agencies covering over 76 services and industries. Armenia is already an attractive outsourcing market among other Eastern European countries with low rates and high quality. The number of promising Armenian startups is growing year by year, particularly during the last 2-3 years, for which experts predict great development prospects.

The global high water stress getting more severe with population growth will make over 5,7 billion people suffer from water deficit by 2050. The problem is present in the South Caucasus, but Armenia is considered relatively rich in water resources possessing over 3,100 cubic meters of water/per year/per capita. Clear water is a valuable resource and will become an investment capital soon.

The increasing number of foreign visitors to Armenia demands further development of tourist infrastructure and entertainment. A visa-free regime with over 60 countries, a high-safety index, and historical destinations are attractive fundamentals for foreign investment in tourism. 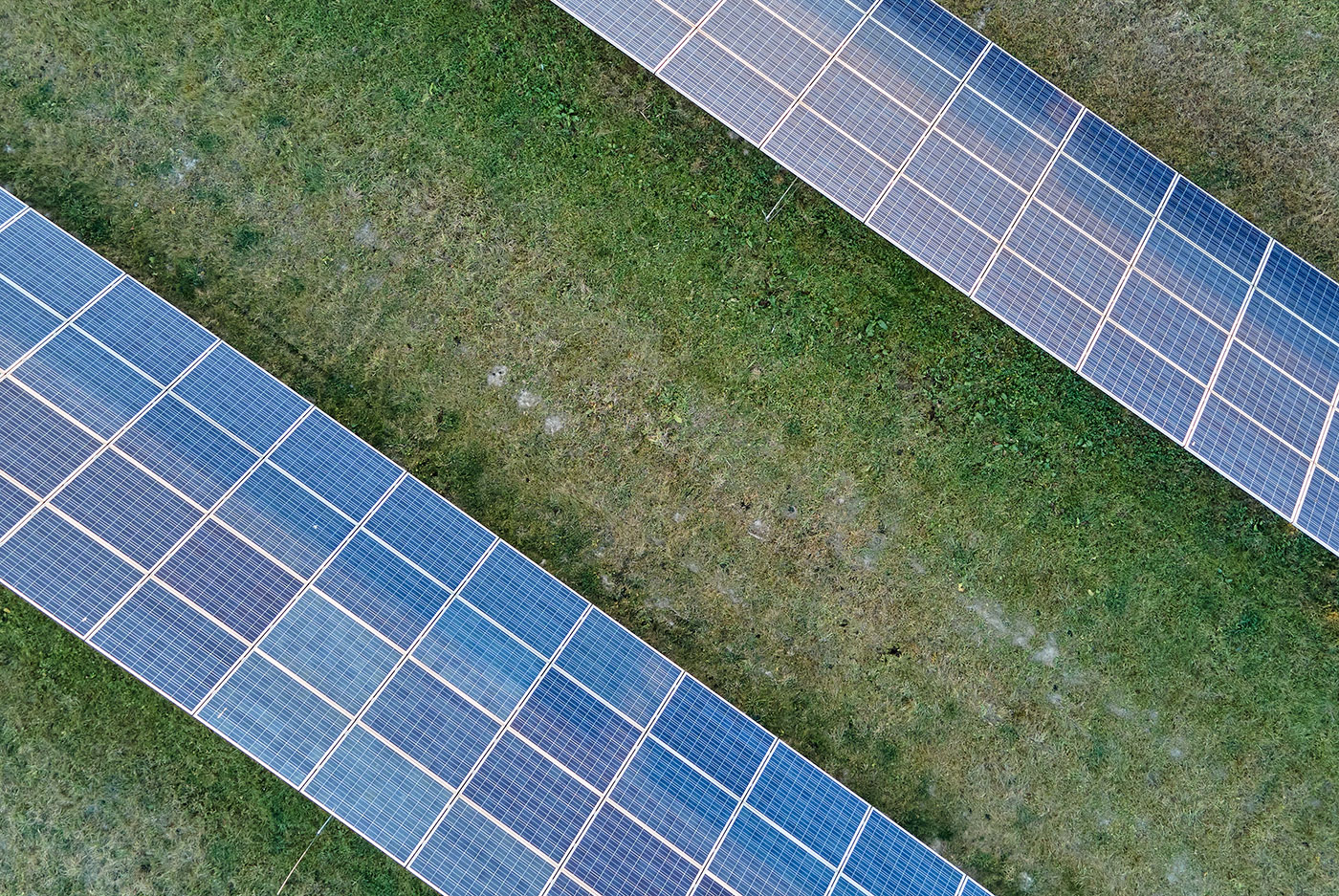 Renewable energy in Armenia // Over the last 5 years, energy production in small HPPs grew by 54% used for local consumption and exported to neighboring countries.

Aside from the energy sector, a separate fast-developing renewable energy field supports global sustainability efforts and attracts international organizations. Over the last 5 years, energy production in small HPPs grew by 54% used for local consumption and exported to neighboring countries.

In recent years, investments in the field of solar energy production have sharply increased, as a result of which several super-powerful solar power plants have been established in Armenia. The production of solar panels is considered to be one of the most attractive business sectors in Armenia.

The business sector growth forecast in Armenia for the next 5 years.

7 reasons for investments in Armenia in 2023

The country’s economic activity has registered a significant rise since 2020 (13.2%), predicting future growth activity at the CAGR of 7% in all sectors. The main driving forces will be the ICT sector and agriculture. The freedom and openness of the business environment with generally no restrictions will encourage foreign investment projects. Here are the current priorities and benefits to invest in Armenia.

Armenia is a hidden gem, a cultural and historical center, that is already shifting to an attractive destination for business and investments. The IT talent pool, scientific centers, and sustainability in all the segments will transform the country’s economic environment to a better, brighter future and it’s time for thinking about investments in Armenia.