For over 15 years, Armenia’s Information & Communications Technology sector has been experiencing steady growth. In the past couple of years, however, it has moved at a faster pace. The segment with the bright future already has a large portion of the contribution to the country’s growth. For the 2021 third quarter, the sector was valued at $137 million, the highest peak in segment growth.

For five years, Armenia has led in the global rank for ease of starting a business (the USA is the 51st). During the past years, Armenia’s ICT sector has been fueled by numerous startups that grew into the giants in and out of the country, reinforcing Armenia’s reputation in the global market as a new tech hub.

The multiple success stories already prove Armenia’s talent pool generates outstandingly valuable ideas doomed to success. Fed by four types of startup accelerators (in 2021, Orion Worldwide Innovations invested over $27 million in Armenian startups), the ecosystem had the chance to make it to the international market.

The two generations (Gen 0 and Gen 1) of entrepreneurs crafted the startup ecosystem with globally known products like PicsArt, SoloLearn, Monitis, DISQO, Krisp, etc., with a total value of $1 billion and $50 million for each generation. The new generation startups are already working with AI, quantum computing, blockchain, and cyber security, top utmost in-demand technologies.

There are hundreds of success stories about billion-dollar Armenian startups, and they are imposing and noteworthy to be inspired. Still, the startup ecosystem has other valuable assets and promising projects that may become new Gen giants. Wirestock is a platform for visual artists who create photos, videos, and graphics and monetize the content. With automated content tagging, based on machine learning, it is the largest content marketplace with over 5 million uploaded files and 40.000 monthly active users from 150 countries. The platform has API integrations and tools supporting the entire life cycle for importing and publishing content on major stock agency websites. The platform helped visual creators generate about $1 million in revenue in the past year. The numbers are predicted to be doubled this year.

According to January 2022 data, the company has already raised a series of investments worth $2,3 million that will be used to further develop machine learning. Wirestock will have an option to sell NFTs on the platform soon.

The Hexact ecosystem, including three core platforms – Hexomatic, Hexometer, and Hexowatch, empowers businesses of all sizes with AI-driven solutions working in the cloud. Starting in 2019, the company has already gained 15,000 active users from 135 countries.

Marking the 3rd year of operations, the Hexact introduced a new strategy for accessing public datasets (USPTO, US Census, Google Trends) through a Hexomatic, a no-code work automation platform. Hexomatic will become an API marketplace allowing businesses to showcase their products. As an indicator of technologies’ expansion, the company announced a 400% growth during 2021. 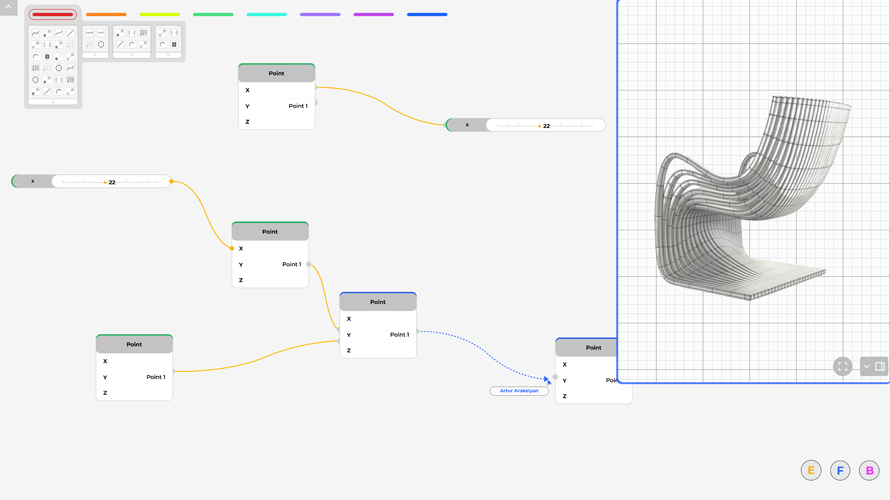 BeeGraphy is a revolutionary online platform for 2D and 3D parametric modeling that has no analog in the world. It has come to fill in the gap in the CAD industry and facilitate design and modeling workflow for anyone even without having skills in parametric design.

The platform already presented its sub-resources: BeeGraphy Editor cloud-based collaboration platform where the users can create 2D and 3D projects, BeeGraphy Shop with unique 3D models open to parametric changes and downloading, and API allowing integration of BeeGraphy models to other platforms.

BeeGraphy Shop is another superb innovation in the e-commerce and product manufacturing industry. It’s a 2D/3D flexible models marketplace which will become a robust platform where the users can sell their models. Parametric modeling that once took tons of resources is now accessible for large-scale projects in the automotive industry, architecture, furniture production, and more. 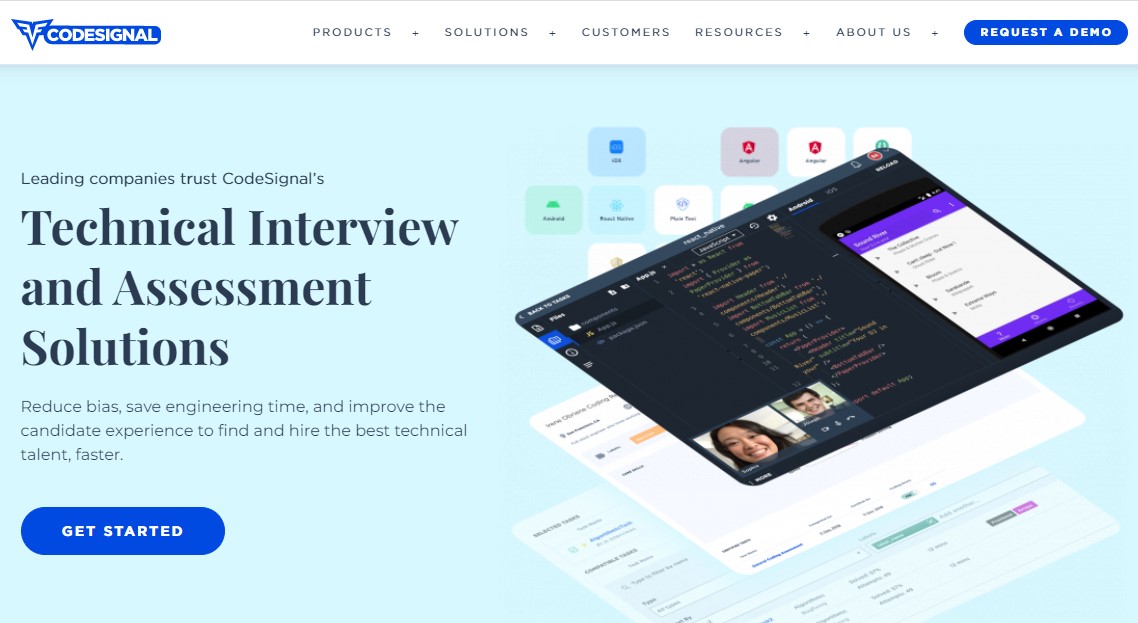 The straightforward solution for talent acquisition lies in taking a test as part of the interview that is later processed through AI technology and evaluated. Multiple investments have proved the efficiency of the product; the last investment of $50 million made the value of the company $500 million.

The company plans to triple the headcount and expand technologies for skill assessment. 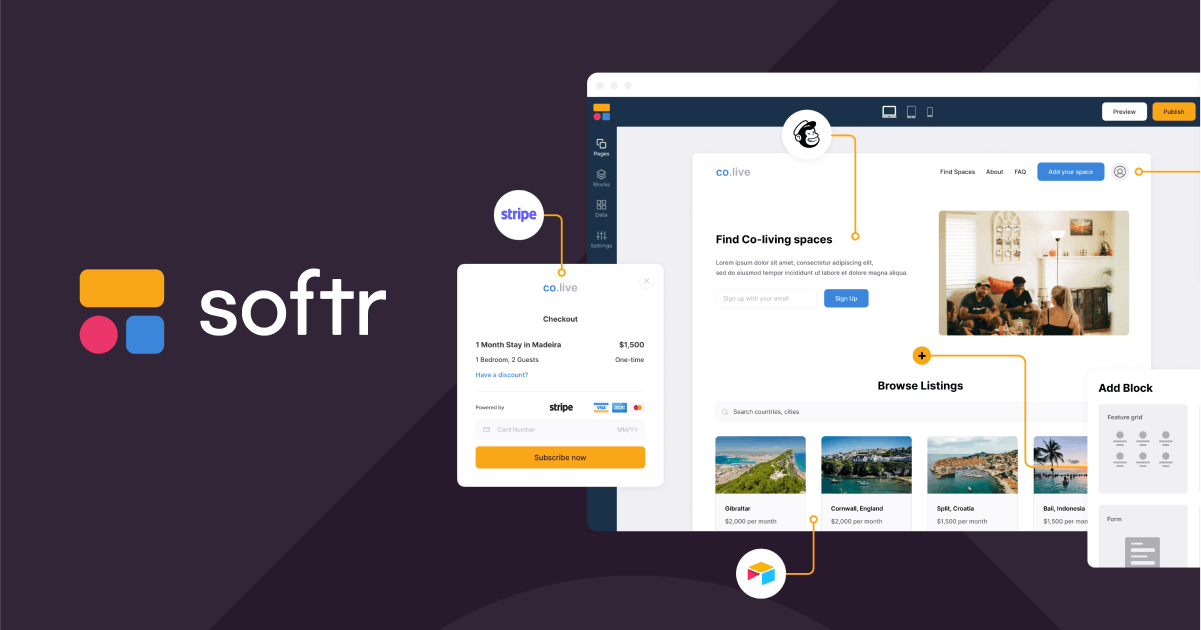 In Series A funding, Softr raised $13.5 million to support further development of features: Template marketplace, the Component marketplace with third-party components, and more. The company plans to expand the technologies and have over 1 million apps built by 2025.

It was just a quick recap of the Armenian startup ecosystem with promising companies overview. The segment is expanding faster than expected, with new names rising every day. The talent pool of over 26.000 IT specialists has a real chance to realize their potential and present new solutions worldwide. 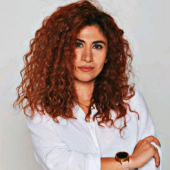 Anush is a journalist and freelance content writer affiliated with several online magazines and tech blogs. She writes on topics like the CAD industry, product modeling, technologies and innovations.