LOFT is already in Vanadzor

On April 16, Vanadzor-based “LOFT” opened its doors to the youth, teenagers and all self-development people of the city and region, without age restrictions. 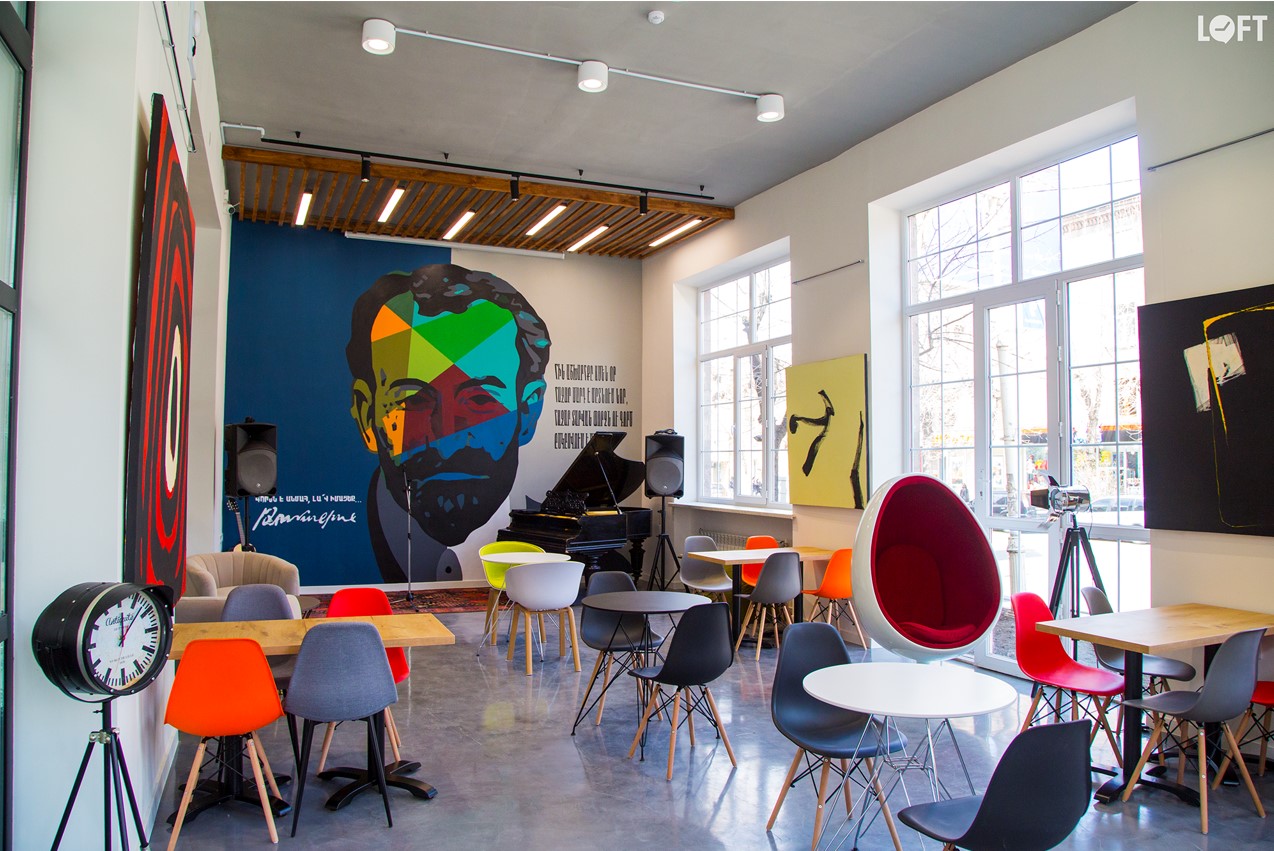 One of the principles of LOFT’s 8 years of activity is decentralization, from the center of Yerevan to the activation of regional centers and the development of the latter. Thus, in 2017, Gyumri “Loft” was founded with its own funds, and in 2022 within the framework of the government’s program named “Youth self-development, social entrepreneurship, provision of cultural and entertainment environments, formation of innovation centers”, Armenia’s Ministry of Education and Science was awarded “LOFT” NGO. As a result of the implementation of the program, the LOFT center in Vanadzor was formed.

The opening of the new Loft located in the heart of Vanadzor, at Tigran Mets 24, took place April 16, within the framework of Armenia’s Prime Minister Nikol Pashinyan’s working visit to Vanadzor. The Prime Minister was accompanied by Chief of Staff Arayik Harutyunyan, Minister of Education and Science Vahram Dumanyan, members of the National Assembly, Governor of Lori Aram Khachatryan and other officials. 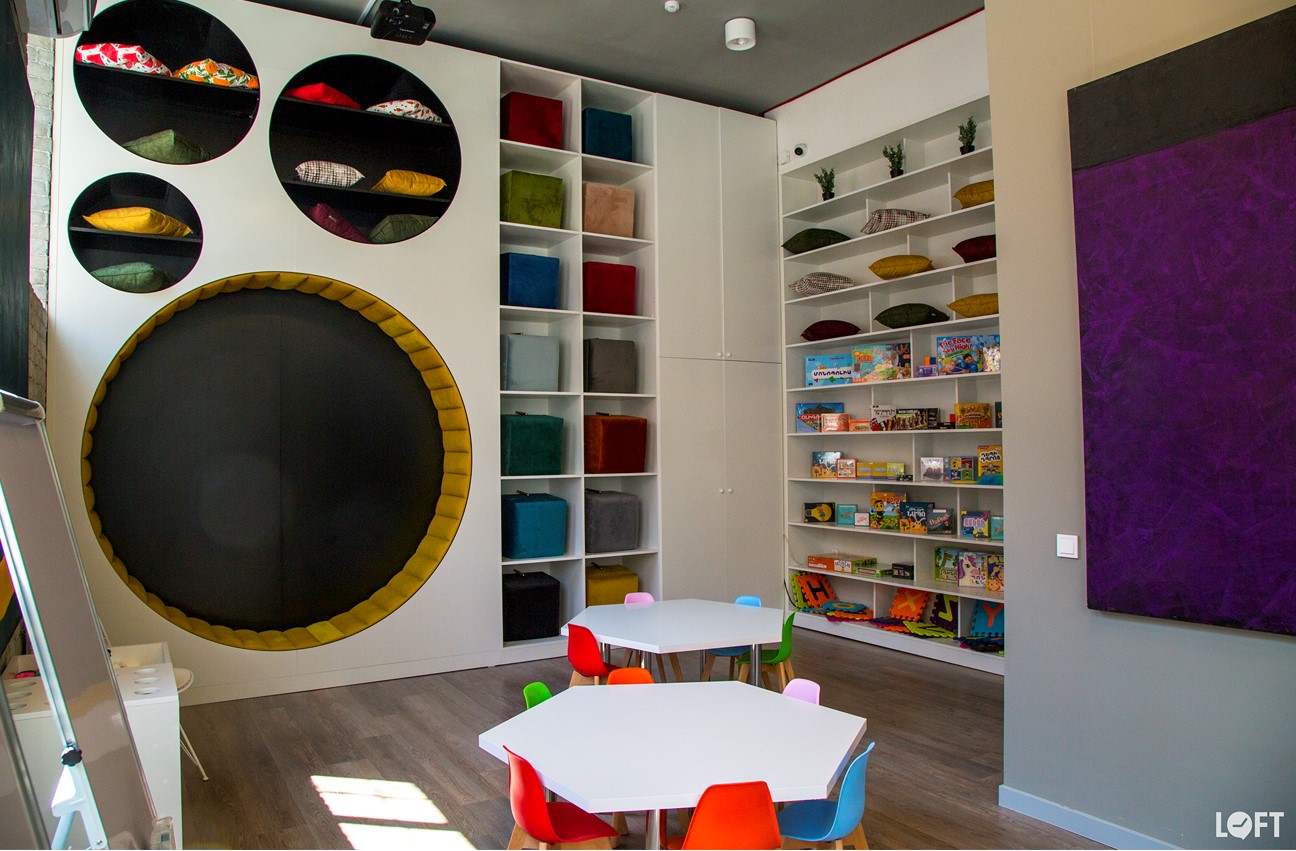 LOFT Coworking Space in Vanadzor. The main area is divided into zones. Image provided by the LOFT.

Arevik Hamabardzumyan, director of Loft Centers and LOFT NGO, says that the existence of the Vanadzor center is very important, especially within the framework of private-public cooperation. During 8 years, the statistics of “Loft” in Yerevan have shown that every third resident of Yerevan is here to organize his intellectual entertainment, participate in educational and cultural events, as well as come up with his own initiatives. We attach great importance to the existence of “Loft” in big and small cities of the region ․ We are convinced that it can become the best intercultural bridge in the Yerevan-Provinces context, as well as contribute to the development and self-expression of local youth and teenagers.”

The center aspires to become the main platform for the activities of the youth and teenagers of Lori region and Vanadzor, as well as individuals and companies showing sphere interests.
LOFT Center Vanadzor Lobby, Image by LOFT

Vanadzor “Loft” has also preserved the concept specific to the existing centers․ The main area is divided into zones, which have a functional significance and allow to carry out from concert events to educational programs, from the possibility of organizing children’s entertainment to reading hours, work process organization and entertainment.

Vanadzor “Loft” will serve for the self-development and intellectual entertainment of teenagers and young people of the region and the regional center, as well as will be launched as a platform for organizing educational, cultural and other similar events.

The LOFT center Vanadzor will always cooperate with the regional library, strengthening its modernization mechanisms, as well as will create opportunities to come up with joint programs and projects. The center aspires to become the main platform for the activities of the youth and teenagers of Lori region and Vanadzor, as well as individuals and companies showing sphere interests.

The main program activity of “Loft” Vanadzor center will start in full on May 1.