ArmSat-1 launching was operated in cooperation between the Armenian state-owned Geocosmos CJSC and the Spanish company Santantis. 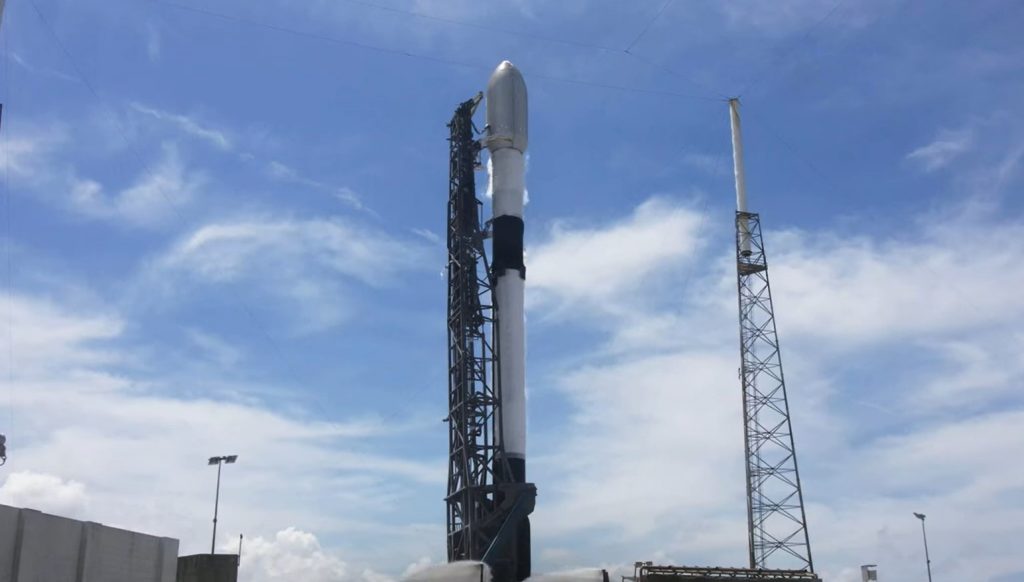 Armsat is a series of earth observation 16U CubeSats by the Spanish company Satlantis Microsats.

The satellite features Satlatis’ iSIM-90 imager, which has previously flown on the CASPR experiment onboard the STP-H7 palette attached to the ISS. The imager has 1.8 m ground resolution and a 14.3 km swath width. It operates in 4 spectral bands (RGB, NIR).