Mike Butcher: Climate is going to be a new area for startups

One of the brightest technological events is already over, a detailed report and the most significant moments of which you can be read in my detailed review.

As part of a large conference, which brought together more than 2800 investors, startups, funds, and companies, we met with one of the brightest representatives of tech journalism TechCrunch Editor-at-Large and Techfugees co-founder Mike Butcher to talk on important topics. 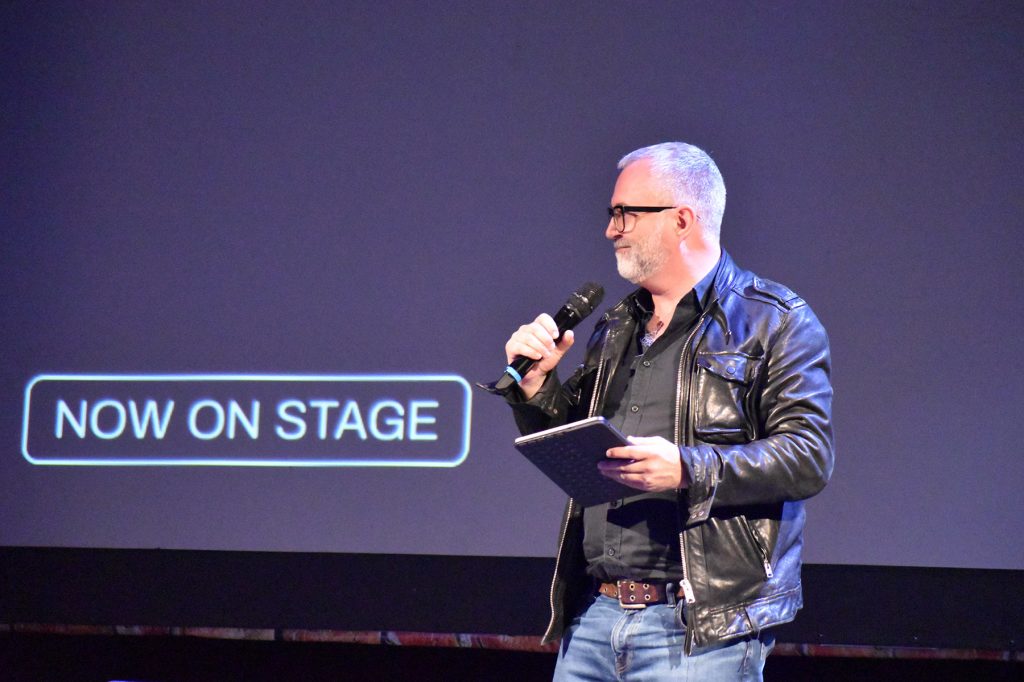 Below is our interview with him.

As one of the most influential tech journalists in the world, how do you see your responsibility and media role, in general, in promoting tech to the masses?

— Tech media does have a responsibility to talk about issues like diversity in the tech industry, also to prod and poke the tech industry when something is wrong or correct perhaps the disinformation on social networks, which was a massive problem in the last few years when it came to the elections. So tech industry media operates just like media in any area, trying to be critical, trying to be subjective, and obviously, this is the job of journalists, in general.

There is such hype around crypto, particularly NFTs. Why? Is the media responsible for it? Many experts think it’s just a bubble that will blow up soon. What are your thoughts about it?

— I agree there’s a lot of hype around NFT, crypto, and web 3.0. The tech media reflects that hype because when people are interested in the subject the media is going to write about it. But it also depends on the type of media. Crypto media sometimes is self-serving to some extent. Some platforms favor Ethereum, some Bitcoins, etc. But certainly, at the highest levels on Techcrunch, we try to be as objective as it’s possible.

So many years in tech. I mean, it’s so hard to impress you. Tell me about your last tech crush so far.

— I guess we can all say the smartphone is a real game-changer in the way we interact with the Internet. So I think the smartphone will be a game-changer within a few years. And that’s why the big conversation is going forward within the next few years. What we were talking about here at Emerge conference in Yerevan was Metaverse. What the Metaverse will look like. How will we interact with it? Will we walk around with smart spectacles or have big VR headsets on our heads all the time? Who knows? It will take a while. But still, I’m in love with my phone.

What are the trendiest sectors for tech today?

— Historically, startups succeeded in traditional areas such as SAAS (software as a service), enterprise, and B2B, which continues to be the case, and there was an enormous explosion in the industry during the last 10-15 years with the products we all saw. But now tech startups are doing something else like merging hardware, and software, and I think some of the biggest developments in the next few years will be things like climate technologies, as climate and climate change are massive issues.

So why now we see startups doing SAAS in climate enterprise and also hardware as well. So the climate is going to be a massive new area and of course, all the traditional stuff we’ve done using AI and neural networks will be applied to climate as well. And of course, the other epic area is Web 3.0, so crypto and blockchains are fascinating new areas. But they may not be as fascinating in the way we think of them at the moment. These are more likely to be applied as an underlying infrastructure play rather than the crypto we often hear in the news. So I think these are the two big areas technologies are going forward. 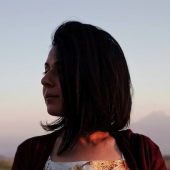 Peproneh is a contributor to InTech Direct media platform. She has 10+ years of journalism and content creator experience. Peproneh is a resident columnist of InTech.am Friday Notes section and covering topics on technology, startups, engineering, CAD and manufacturing.