European IT giant Asseco Group opening a branch in Armenia

One of the largest IT companies in Europe, Asseco Group, the main IT company of the EU-Asia Business Finance Center Holding, which has more than 60 companies operating in different countries, is opening an office in Armenia. Asseco has plans to make significant changes in the financial sphere and invest largely in Armenia. It has worked actively in our country but had no office in Armenia. The time has come. 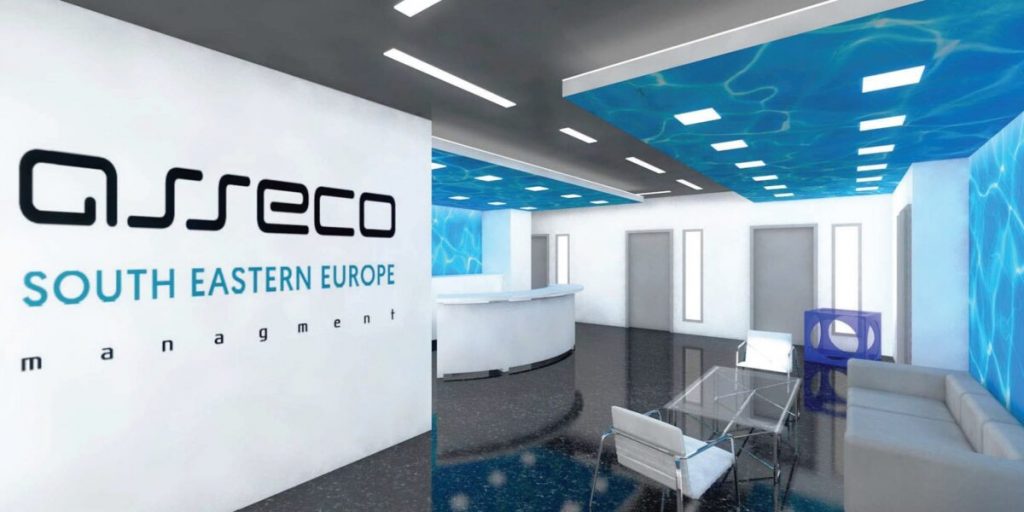 In Armenia, Asseco Group will carry out modernization, digitalization, and telemedicine of banks and other financial institutions, as well as production of industrial robots to be sold in the Eurasian market.

Asseco Group is engaged in the automation and development of IT solutions in the financial, telecommunications, medicine, energy, industry and gas sectors worldwide. The largest partners of the holding are companies such as UniCredit, BSGV, Citibank, HSBC, Sberbank, BNP Paribas, Raiffeisenbank, VTB, Deutsche Bank, ING, KBC, Toyota, OTP, Intesa San Paolo and other companies.

Asseco Group also implements various systems, infrastructure projects for government agencies in Europe and the CIS. The clients of the company are the national banks of Georgia, Kazakhstan, Greece, Serbia, Poland, Austria, the Czech Republic, Israel, the Balkans, other European countries, as well as the ministries and public services of those countries.

Worth reading...
Armenia – a new crossroad in tech industry